In a previous article, I shared some thoughts about Writing Better Pull Requests. Continuing on that topic, I want to share some ideas on how to handle PRs that are difficult, complex, or too large to easily review. In my experience, these types of PRs can be bottlenecks in the development process that can introduce unwanted side-effects.

"I've never seen a PR that was too small but I've seen many that were too large."

It's important to mention that not all large PRs are bad nor are all of them good. So what makes a PR too large? Is it too many changes or files changed? Too much documentation? Here are a few characteristics that I've noticed:

How to prevent large PRs

In my opinion, the best way to deal with a large PR is by taking precautions and to avoid creating it in the first place. By thinking about a few questions before diving into a task, you can save yourself some time later.

1. Will another team member need your code for their work?

If you know that your code is required for other team members, it might be a good idea to focus on a PR that covers exactly what they need first. Then submit a second PR containing the rest of the changes.

2. Is this a large feature or a refactor?

Larger features and refactors are one of the most common causes for large PRs. The challenge here is that in order to be feature complete we end up with a lot of code changes. Here are some tips that can be used to make this easier:

Note: This process works best if you use the same reviewers throughout the process so that they're familiar with each part.

3. Avoid increasing the scope of the ticket

While working, it's very easy to add minor improvements that are nice to have but fall outside of the requirements of the original ticket. When you encounter this behavior, you should stop and open a new ticket in the backlog.

Earlier in my career, I struggled with this concept. Oftentimes, I felt that for a feature to be "ready for review", it must have all of the necessary parts fully worked out and 100% complete. Unfortunately, that mindset resulted in huge PRs that were difficult to review and behind schedule.

The next time you're working on a PR and you say "I can just quickly fix this one thing", please stop yourself and take 2-5 minutes to write a quick ticket description. This will allow you to address the issue later and keep your PR focused.

4. The point of no return

Sometimes, it's unavoidable that we create a huge PR and only realize afterwards that we've created Frankenstein’s monster. Don't feel bad, these moments help us learn and grow as developers so that we do not repeat the mistake. Since the work is already done our goal changes to mitigating the difficulty for potential reviewers. Here are a few steps I like to use:

Getting your team onboard with making smaller, focused PRs

While I'm passionate about making PRs small and focused, it's important to remember not everyone will agree with this practice. Oftentimes this is caused by the feeling that it's more work or it will make the bigger picture harder to grasp. To get other developers on board with this idea they need to see the value and experience it for themselves. I recommend leading by example and then sharing tips as needed.

For example, if you know someone who frequently submits complex PRs that are hard to review, approach them with friendly feedback. The person might not be aware that they are creating these types of PRs, so it's important to assume they had good intentions. Taking a few minutes to hop on a call and discuss improvement tips goes a very long way. It will help make sure the feedback is received positively and will give them a chance to ask questions.

The best way to deal with a huge PR is to avoid it or plan for it. Planning ahead will certainly make you a wiser developer and improve your communication skills greatly. Knowing when to say "Let's open an issue and address this later" is an art form that requires practice. 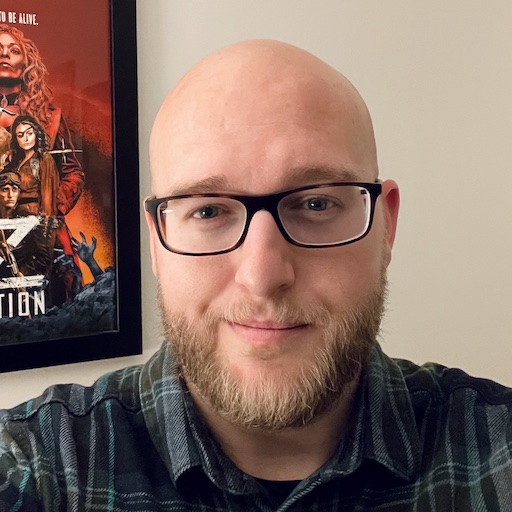